So we've all heard of these so called crazy laws. Here are a few that may peak your interest. I personally like the one where it's illegal to take a lion to the movies! 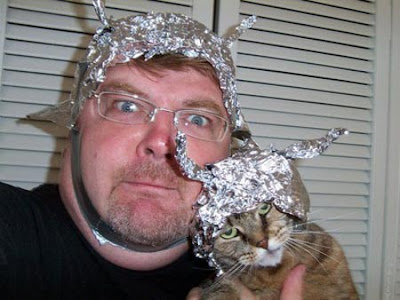